Debris can rupture and explode pressurized gas tanks, creating a cloud of new debris that threatens other satellites in the constellation. TILE’s low-pressure liquid propellant minimizes the risk of explosion in orbit.

TILE can share a common propellant with some high-thrust, low-efficiency propulsion systems for increased satellite agility and resiliency.

Control your satellite in real time or program its trajectory. TILE can initiate thrust instantly, without long warm up or cool down periods.

Every component is developed, tested, and manufactured in the United States. Strategic partnerships with NASA and the US Department of Defense accelerate our nation’s future in space.

TILE is the most efficient form of propulsion, with a higher total impulse for a fraction of the SWaP. That leaves more space and power for critical deep-space payloads.

As part of a rideshare mission with MIT and Nanoracks in 2021, TILE has been approved for safe handling onboard the International Space Station. The propulsion system uses a low-pressure ionic liquid propellant that is non-toxic, non-reactive, and non-explosive.

For Spacecraft > 6U Cluster together for more thrust 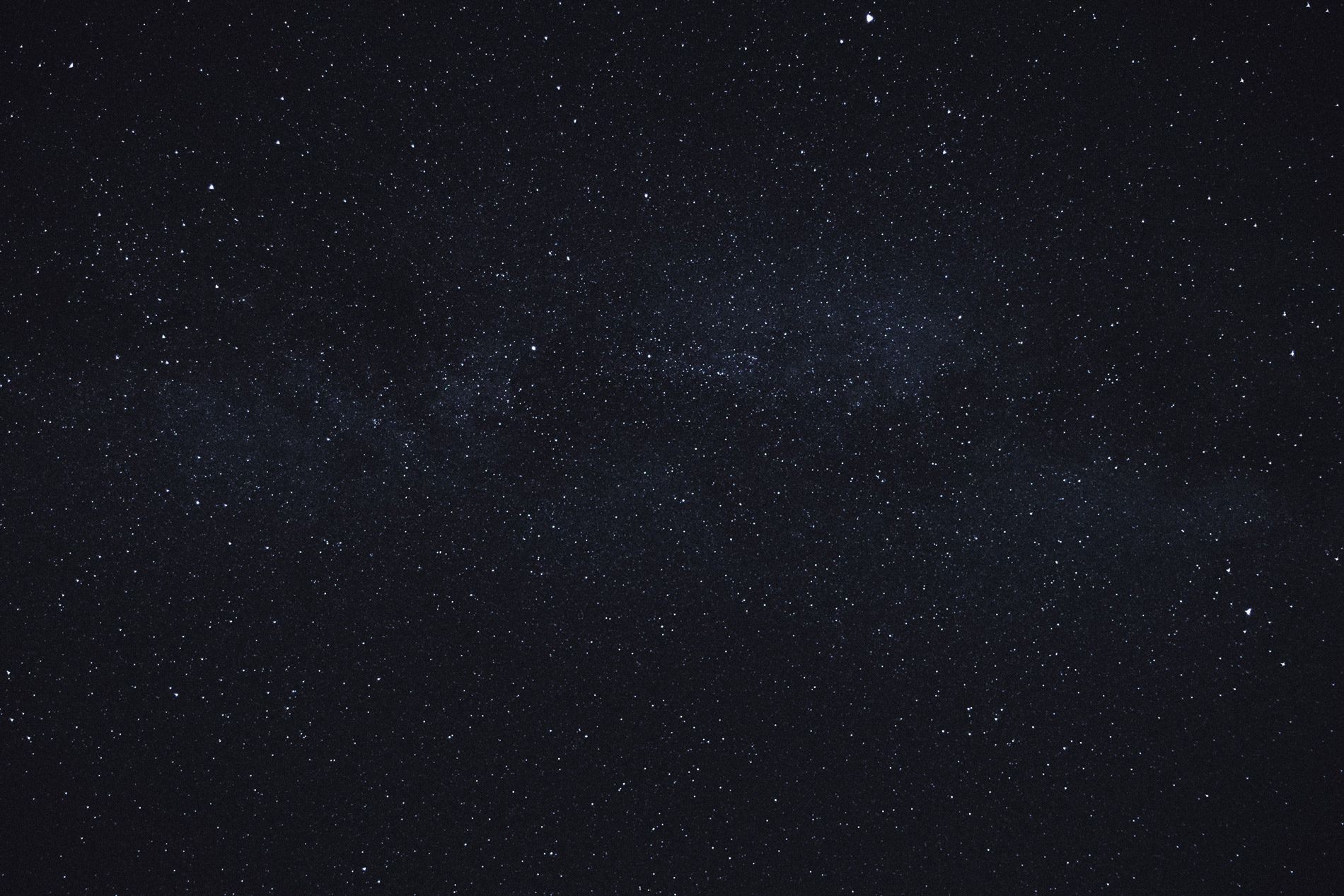